When my friend Ezra first announced that they were going to make a movie about him, I immediately had questions.  A naked movie?  Please?  Could I play his dog Putney? 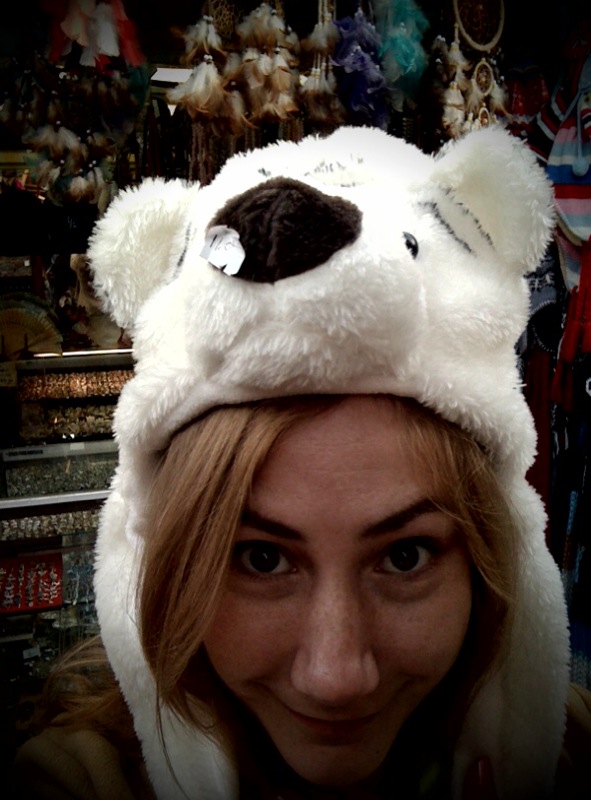 A few months later, Ezra e-troduced me to the producer, David Oliver Cohen, who asked if I could meet him in LA to film an interview.  I’d be playing myself (but maybe Putney too, if she needed a stunt double) (HE REALLY SAID THAT) (which made me totally love him instantly), and talking about two of my most favoritest things, Ezra and the wonderful support system a person can find here on the interwebbies.

A subject I am waaaaaaaaaaay qualified to speak on.  *shy wave*

So I bought another of those train tickets, put on a dress that didn’t come from a clearence sale at a circus costume tent (for once) and even brushed my hair.

Oh and I googled the producer, to find out if this was gonna be a naked movie or not.  So I’d know whether to shave or not.

He’s totally nice.  And prolly not thrilled that the only picture I took of him was the one minute he paused to check his phone.  He’s not really one of those sort of people who are trying to look more important, he just actually happens to be.  Right there?  He’s checking in with the owner of the loft we would be filming in.  Which happened to be awesome and not just because a dog named Barney was there to do my hair and makeup.  But partly.

Right before filming, he pulled out a couple sheets of paper.  They were his FILE. ON. ME.  No one has ever had a file on me before.  (Well ….)  His notes were  even color coded.  Watching him consult them was like foreplay for me, I had to remind me that this was just the 9-5 daily grind for him.

*sigh*  I could get used to this, and y’all saying you knew me when ….

There were a few years, years and years ago, when my brother and I were quite busy, becoming the people we were going to be.  Like a growth spurth of the brain it left me clumsy and shy, in my own way.  Jesse and I seemed to have little to say to each other.  So we went to see movies together.

Two days ago, my brother and Bethany were out of town, visiting her family, and I started to miss them.  I was rummaging through the bookshelves and found pretty much every movie we’d seen together for about two and a half years time.

If you can think of any reason on earth that he’d own Dickie Roberts, Child Star, other than that he loves his little sister, well I’d like to hear it.

Taking a buspar right before watching a scary movie prolly negates the point of them both.

…. but tonight I’m going to make Buckman learn this routine with me.

Even the fat smelly man who tried to sit on me, poured soda in my picnic basket and pronounced the movie “so gay” couldn’t ruin it for me.  The movie was The Cameraman, with Buster Keaton and Marceline Day.

I have a crush on Buster Keaton,  and on Marceline Day’s entire wardrobe.

New psychiatrist does not get Mean Girls references.

No wonder he suggested tweaking my meds after I said, “That’s why my hair is so big.  It’s full of SECRETS.” 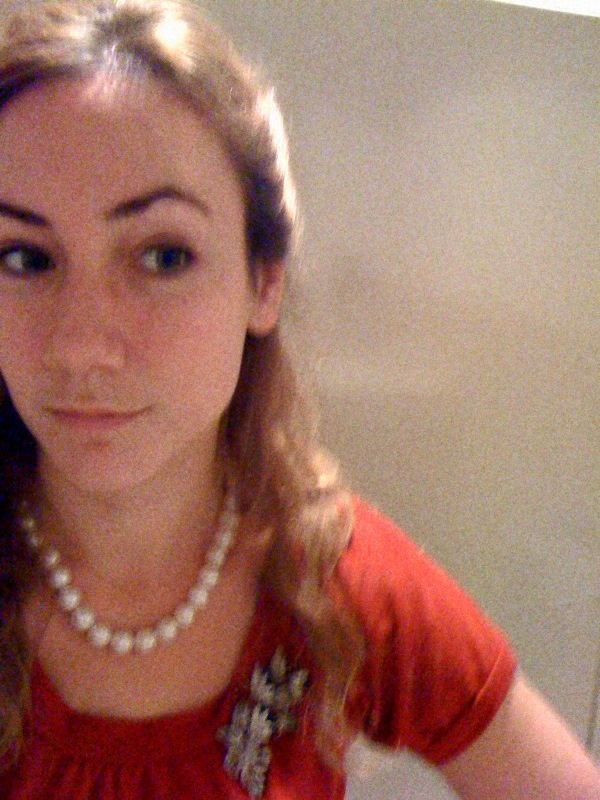 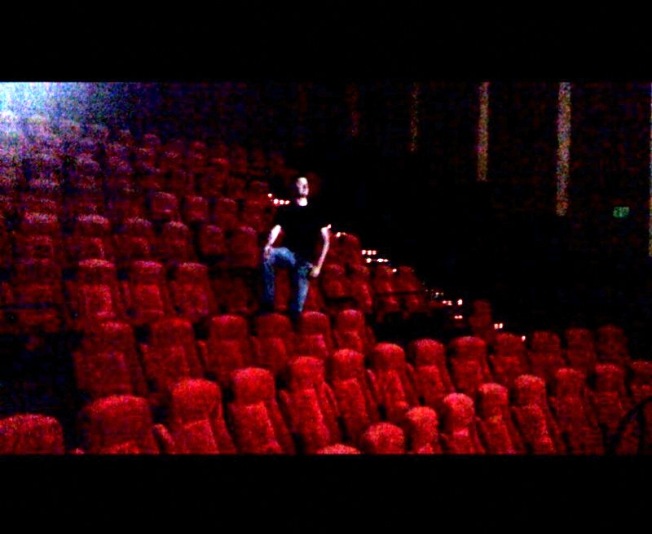 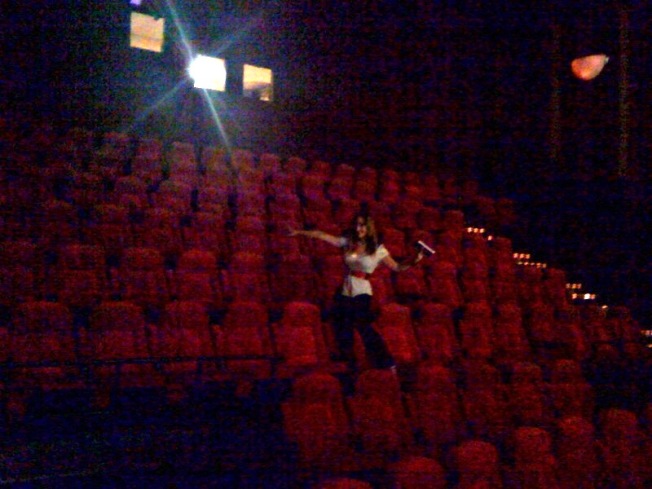 Valancy Jane – “No, I’m sorry.  There is no Mrs. Sturak here.  And you really should watch Don’t Tell Mom the Babysitter’s Dead.”

…. I didn’t cry ten minutes into the movie UP was that I was in public.

Now if you’ll excuse me, I have to go find someway to restore my dignity.